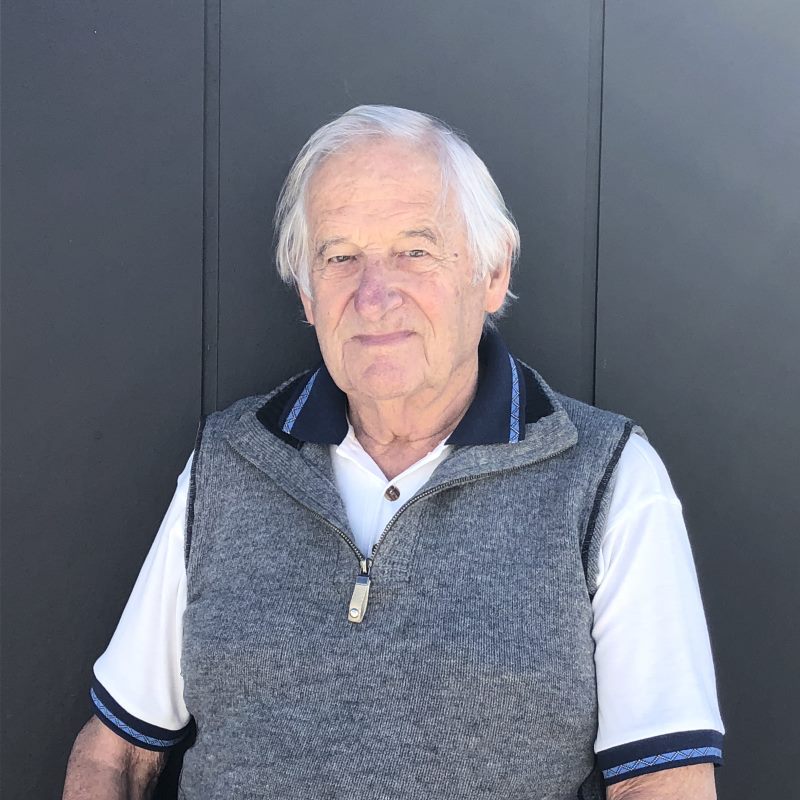 Owen has been involved with aviation since learning to fly in 1967. He has always had an interest in helping others. He was a member of the New Plymouth Aero Club since 1974 and was on the executive, including three years as President. Owen was a founding trustee and secretary of the Taranaki Air Ambulance Trust since it was formed in 2006. He has an extensive background in construction engineering in New Zealand and overseas.